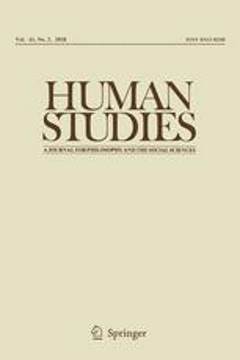 The birth of difference

Although birth marks the entrance of a human being into the world and establishes the very possibility of experience the philosophical implications of this event have been largely ignored in the history of thought. This is particularly troubling in phenomenology in general and in the work of Martin Heidegger in particular. While Heidegger raises the issue of birth he drops it very quickly on the path to defining Dasein's existence as constituted from the standpoint of death, as being-towards-death. In this paper I argue, contra Heidegger, that intentional existence can only be understood from the standpoint of birth. I begin by showing that intentionality inheres in a double difference that is fundamentally dependent on birth insofar as birth is an original differentiating from prenatal existence. I conclude with the argument that only a philosophy that regards Dasein from the standpoint of birth, as being-from-birth, can give an adequate account of humans as beings who live with others and who can initiate sense constitution and action.